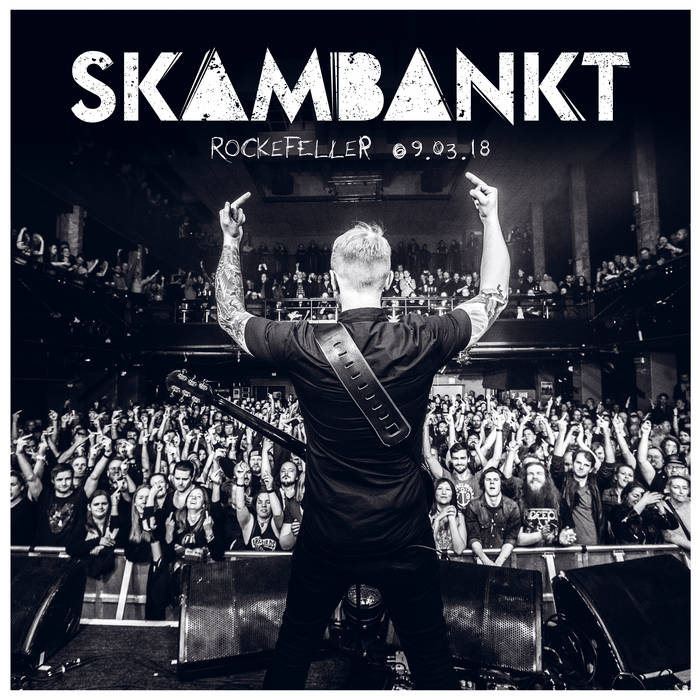 On February 9 this year, Skambankt released their 6th album, the critically acclaimed "Horisonten Brenner". Following the release the band went on an extensive Norwegian tour that covered major towns from Alta in the North to Kristiansand to the South.

One of the highlights along the way was, of course, to play for a sold-out Rockefeller in Oslo. The concert was recorded and has now been mixed and mastered in the band's own studio, Bore Gardsrockeri.

Skambankt is an uncompromising hard rock band from Jæren in Rogaland, Norway. They started up by coincident in 1994 when there was a cancellation at a festival they were at. After a couple of hours, the band had written nine songs that were performed the same night as replacement. 10 years went by before the first debut was released. ... more

Bandcamp Daily  your guide to the world of Bandcamp

Featured sounds from Fly Lo and Ahmed Idris, plus Mother Nature hops on to drop off new project